Managing multicloud and what to consider

As organisations run most workloads in the cloud, early cloud adopters realise that it is not only about using one cloud provider but using and embracing a wide range of cloud providers combined. Enterprises are looking at using technology to gain a competitive advantage and change the way they operate, and a multicloud strategy can assist with this.

Core decisions before adopting a multicloud strategy would include ease of use when it comes to cloud providers; costs to manage and maintain, along with the skills needed.

There are typically several roles found within multicloud teams: cloud architects, engineers, and DevOps. No one individual will have all these skills. It helps to start by mapping out what the pieces are, then breaking them down into the specific skill areas you need and build a team from there.

Skills are a major shortage when it comes to multicloud right now and organisations will be looking to outsource to manage their cloud environments.

Multicloud is all about choice and variety, and there are many advantages of using multicloud. Multicloud provides security, the ability to avoid vendor lock-in and cost-effectiveness to name a few. Let us look at one common example – we all know hackers love websites. If hackers attempt to bring down your company’s website by using distributed denial of service (DDoS), multicloud makes your company’s services resilient against these types of attacks because even if one cloud goes down, others remain available to take the load until your service recovers.

Multicloud infrastructure has additional security considerations. You need to be able to quickly identify potential threats, analyse their significance, and assign priority to know what you need to address, and when. You also need to know where these threats originated so you can address vulnerabilities and tracking.

You need to have tools that can also help with multicloud security – even governance for that matter. Microsoft Azure Arc enables deployment of Azure services anywhere and extends Azure management to any infrastructure and is similar to AWS Outposts and Google Anthos.

One major benefit of using multicloud infrastructure is you avoid vendor lock-in. Organisations generally depend on one cloud provider, but this can make things difficult when it comes to implementation. Organisations can also have problems in the future when they try to move to a different cloud provider.

An application developed for a specific cloud platform like Amazon EC2 and Microsoft Azure cannot easily be migrated to other cloud platforms which poses a major setback for most organisations when using multicloud.

Multicloud infrastructure has additional security considerations. Getting the strategy right in terms of design and operations is critical from the start and there are architectural complexities that need to be carefully designed for current day multicloud implementations to be successful.

Multicloud does not mean your costs will come down. In fact, if not planned correctly it can cost you more, like having cloud sprawl. Unwanted cloud instances popping up everywhere can be a nightmare. There are also complexities of managing multiple clouds, like the upkeep of these environments and operating costs as well.

As datacentre leases expire and hardware reaches end of life, we can expect to see continued cloud adoption with the big public cloud players like Azure and Amazon, and Google following next in line.

For assistance in putting together a multicloud strategy, get in touch with us. 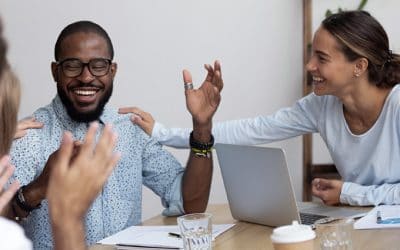 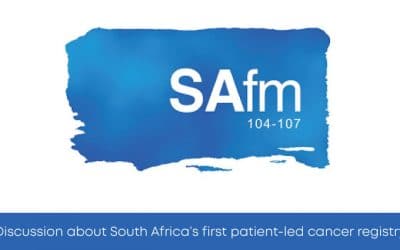 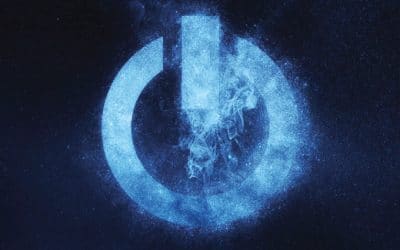 Keeping the lights off: Why the Cloud demands a new operational mindset