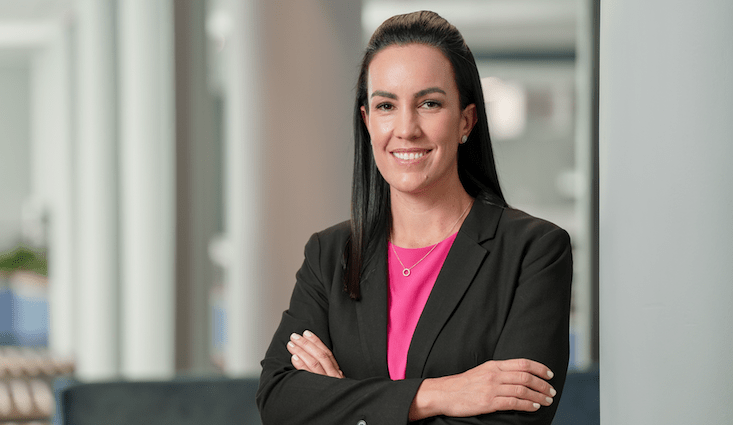 Let’s not beat around the bush: Licensing has been a bugbear for companies and their IT departments for a very long time. This is not only because of the cost of the software licences, but also the complexity of companies’ various environments and needs, and how to ensure you invest in the correct licences at the correct time.

Mention the enterprise agreement (EA) to an IT person and you are sure to get a swear word or two brandished about. Enterprise agreements are by nature complex and an all-or-nothing agreement. You put all of your users on the same agreement with the same usage rights, invest significant amounts of money and, in the end, a lot of organisations come back saying they did not get value from what they bought or didn’t use the software they invested in.

When choosing the correct way to license a scenario, you are faced with two choices: device or user licences. For most organisations, device-based licensing has become a headache to manage and exorbitantly expensive. User licensing in most cases seems the better option to go for. We in the industry like to refer to user licensing as licensing the belly button – the person/user – and not the device.

In a way, licensing is becoming more human, and a human is an individual and the individual has a belly button. All individuals have different needs at different times, not only in your day-to-day living but in the workplace too. As such, it is critical to have a strong partner to help you truly map out what those needs are to the correct technology and licensing options. Through this, we ensure that you optimise your investment in licensing.

With time, of course, the world of software distribution and software usage also changed. From software physically being loaded on machines to software as a service (SaaS).

In the beginning, everyone had one desktop PC and nothing else; then along came the laptop for when on the road; then cellphones became the norm; and added to that was tablets. Talk about the cost implications of having to license each of those devices for one person to do his or her job.

With the explosion of handheld devices and every user having more than one device that they use to do their daily job, user-based licensing made so much sense. With Office 365, you license the user, and you can use that same subscription on up to five devices. Not only did this simplify the licensing landscape, but it helps optimise your licensing spend.

You can’t make a like-for-like comparison between a device licence and user licence model because they are used for different reasons and in different environments.

But wait, in the beginning we said that licensing was not only expensive but complex, so let’s bring more complexity and throw it in the cloud – a whole new way of doing business. How do you license SaaS in a cloud environment or in an even more complex hybrid environment where you still have on-premises systems and hardware as well as cloud infrastructure?

With the cloud came the promise of pay-as-you-go services. Altron Karabina navigates the complexity of licensing, including hybrid scenarios as well as helping you map licensing into that pay-as-you-go model. Very few enterprises have got it right, where they have gone into the cloud or productivity cloud, like Office 365, and have done so in a way that maximises their licensing opportunity. They often still opt for an EA, but if they simply understood when they needed the licences and bought them in real-time, then they would certainly have saved significant money.

Companies that have traditionally been on an EA often don’t know what the other options are. That is where the value of the partner comes in. Partners play a crucial role in educating their customers.

Yes, there is a time a place for an EA, but it’s important not only to understand where you want to go as a company and the types of users you’ve got together with what technology they will need to use daily, but it is also important to understand the contracting options available. Maybe an EA is not the right thing for you. A cloud solution provider (CSP) model could be the better option because you can buy the subscriptions as and when you need them.

Just because you bought the subscription today and the user makes use of it today doesn’t necessarily mean that, six months down the line, the user is going to require the same level of technology. Maybe they have additional roles and responsibilities that require them to step up a level. The flexibility of the CSP programme allows them to make adjustments as needed as well as helps drive cost savings and maximum user adoption.

Altron Karabina has a team of skilled Microsoft licensing experts – Be it in the CSP or EA space. Get in touch with us today for help with maximising your software investments. 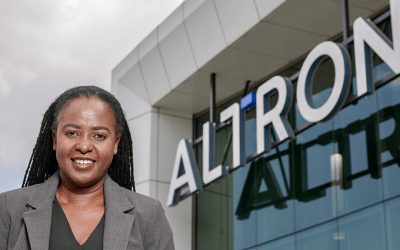 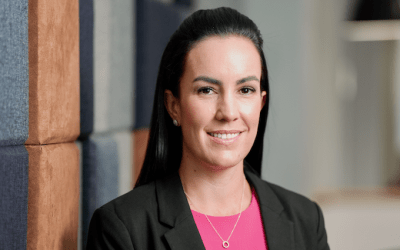 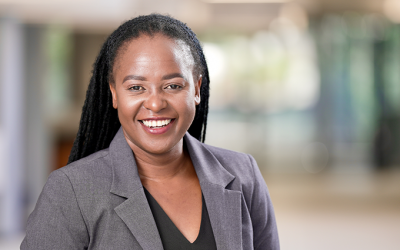 Educators need help to keep their head in the cloud game