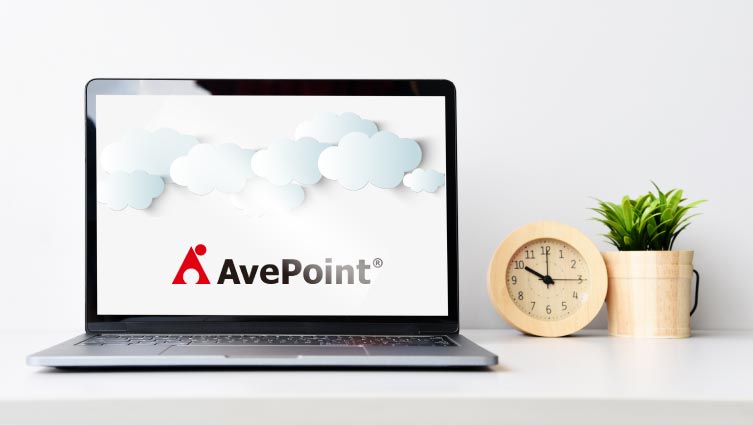 AvePoint have been able to migrate Dropbox, Box, G Drive, OneDrive and other cloud files for quite a while, but now they can do it fast. We believe it’s the fastest cloud migration technology available today, reaching speeds of 100 terabytes per day in real-world migration operations.
To put that speed into perspective, they have been able to move more than one file per user per second. That speed means you could have all your organisation’s files in Dropbox today and in Office 365 tomorrow.

AvePoint thought this was an important capability to offer after listening to their customers and paying close attention to industry trends.

For example, one use case they are seeing more and more often is a cloud-to-cloud migration. This is the result of more companies today adopting and/or being born in the cloud. Now if there is a merger or acquisition – which is a constant in the business world – these organisations are often looking to consolidate their collaboration ecosystems within Office 365.

Unfortunately, shadow IT has existed just as long as enterprise IT. Shadow IT is technology being used for business purposes that have not been approved, authorised or actively managed by the IT department. This can be a major security and compliance risk for the enterprises.

Your organisation almost certainly has some form of shadow IT, and it’s often in the form of one of the cloud office platforms above. If you want to shut down shadow IT and consolidate the files into Office 365, this can do it for you quickly.

Ourselves and AvePoint have typically believed that lift and shift migrations can be ineffective.

We both believe a reliable discovery process is critical in the success of a migration project and future collaboration ecosystem. That being said, we have many customers who are facing outside forces that are driving a tight migration schedule and there are indeed some scenarios where lift and shift makes sense.

If an organisation has decided that this approach is right for them, together with AvePoint, we can guide you on this journey. If a compliant or discovery migration makes sense for them, then we are the best at that too.

Our partner AvePoint are also still continuing its investments in other components of the AMP for customers that need to move from legacy technologies, migrate modern collaboration spaces like Microsoft Teams and SharePoint sites, or require a sophisticated discovery process.

Chat to us if you are looking for a migration expert and a solution to suit your needs.

You can read more here about migrating to the Cloud using the correct strategy for your business. 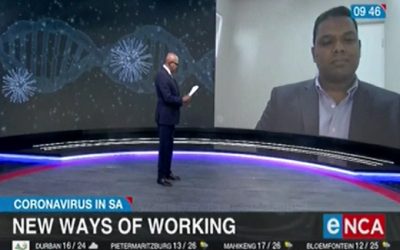 Modern ways to do business – Coronavirus in SA

Read more
We use cookies to ensure that we give you the best experience on our website. If you continue to use this site we will assume that you are happy with it.Ok