Will Edge Computing be the biggest driver of new data centres? 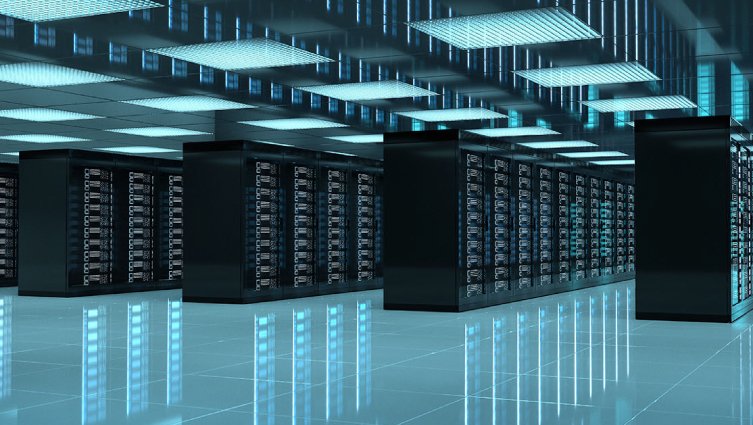 Edge computing is defined as a form of distributed computing where compute and storage is pushed outside the data centre to the “edge” where it is generated and used in order to improve response times and reduce network traffic. This practice has gained significant popularity in the IoT space as these devices generate vast amounts of data, but quite often the data only carries value in an aggregated form, so there is little to no value in sending all data to a centralised location. It is much more feasible to place some compute capabilities closer to the IoT devices and aggregate the data at that point and then only transmit the aggregations.

An additional benefit of this practice is the reduction of network bandwidth required that can result in cost cutting as well as saving on centralised storage needed. With cloud, where cost is directly linked to usage, cost savings can be realised even more. There are however certain shortcomings with edge computing, which mainly revolve around the fact that storage and compute management becomes more complex with a distributed model as opposed to a centralised one.

Edge computing will have some impact on data centres in the future to a certain extent in certain circumstances. Some organisations will be able to leverage compute capacity and storage at the edge, allowing them to distribute information processing and storage across a wide-reaching network, creating scalability never before seen in a traditional data centre. However, other organisations who adhere to very strict and restrictive data protection controls will not be able to make use of edge computing as this will make control of data dissemination and flow nearly impossible.

Edge computing allows organisations to extract extra compute and storage capabilities out of investments they already made at the edge, for example, an existing onsite server at a local office, without the need for additional investment in their data centre. This is extremely alluring where it is possible and can be a game-changer for organisations who can unlock additional value out of existing assets.

Edge compute capability is one of the great untapped resources most organisations have not leveraged at all as they have at least one onsite server at local or regional offices, and in the future, the ability to effectively leverage this resource might be one of the major competitive differentiators between the organisations that leverage the power of the edge compared to those that do not.

Speak to our experts

This is an excerpt from an article titled “How far will Edge Computing be the biggest driver of new data centres?“.

Get in touch with us for more information. 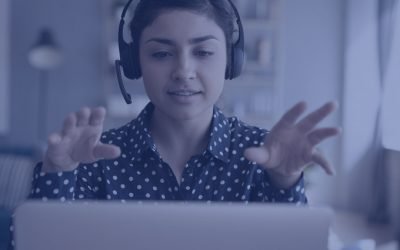 Webinar: A Modern Way of Working 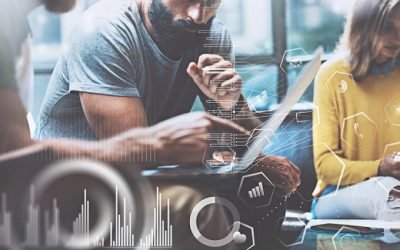 Back Up and Disaster Recovery – What is the difference?

Read more
We use cookies to ensure that we give you the best experience on our website. If you continue to use this site we will assume that you are happy with it.Ok