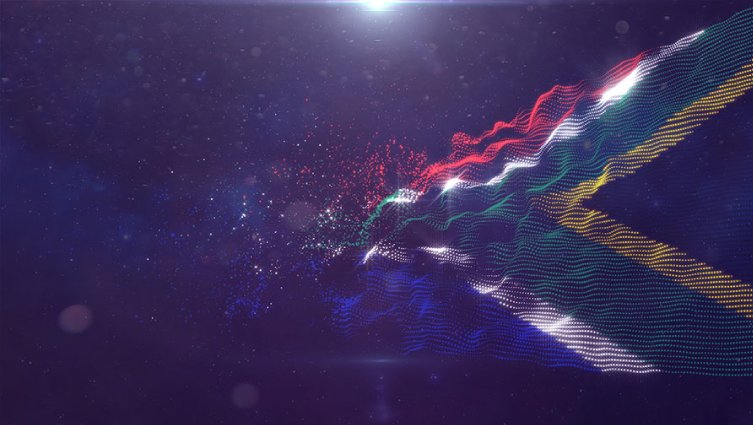 The State of the Nation Address (SONA), which took place at the end of February 2020 had given South Africans a reason to feel optimistic. This is especially the case when looking at the positive digital transformation initiatives announced that are designed to position the country for significant economic growth. Obviously, COVID-19, the global pandemic, was not on the cards back then and some initiatives will take a little longer to come to fruition – but the thinking and long term planning is still valid and and perhaps even more relevant, due to Corona.

The first is that of bringing coding and robotics to primary schools. Government plans to introduce these from Grade R to Grade 3 in 200 schools around the country this year, with the goal of having it fully implemented by 2022. What this does is take computing from a hobbyist pursuit and turning it into a tool which learners can use to produce something. It is all about honing important computer skills from a grassroots level.

Even though the fruits of this announcement will only be borne in the long-term, it does provide a strong foundation on which to develop digital skills. Already, there are many schools ahead of the curve who are leveraging their capabilities to introduce this.

There are challenges to widespread implementation, however: a reliable power supply, the security of machines, high-speed internet connectivity, and upskilling teachers are only some of the areas that must be addressed. This will be no small feat to accomplish, but the benefits will be worth the effort. Furthermore, it is one thing to provide learners with the tools at school, but many of them will go home where these things do not exist. A structured programme must be put in place that addresses these concerns across all schools in the country. After all, you cannot leave Grade R to Grade 3 pupils unsupervised playing educational games and hoping the programme will work.

Extending this initiative into higher education, SONA also made mention of the government’s plans to build a new University of Science and Innovation in Ekurhuleni. Currently, the metro is the only one in the country that does not have a university.

Having such a facility enables students in the area to get access to training in the innovative technological areas that will define how we work and play for the foreseeable future. Of course, this will entail a multi-year plan to get the university properly developed and built.

For starters, the area where the campus will be situated must be identified. Will the government be using existing institutions to provide the seeds for such an estate to grow or will it be developed completely from scratch? It is certain that it will take significant effort from both government and private sector partners to ensure its success.

The third, and perhaps most ambitious, digital initiative announced in SONA is the government’s intention to transform the area around Lanseria airport into a smart city. This builds on what was discussed last year and the importance of smart cities in Africa.

In many respects, building such a smart city from scratch as the government intends to do is easier than taking, for example, downtown Johannesburg and trying to transform it. While it does require significant infrastructural investments and partnerships between multi-disciplinary groups across technology, engineering, environment, and civil society, the journey must start somewhere.

Cynics might argue that infrastructure challenges such as a lack of reliable electricity could doom a smart city for failure even before it gets started. But fortunately, the country is blessed with access to natural resources such as sunlight and wind to provide an alternate source of power.

Very few governments can do something of this magnitude on their own. This is where private sector partnerships are crucial to leverage the thought leadership, skills, and implementation capabilities of everyone to make such a project a success.

By integrating coding and robotics, providing a university that can deliver on digital skills, and then having a smart city for broad community involvement will see people realising the benefits of this digital vision.

SONA 2020 shows there is forward-thinking in place and the government is looking at creating new opportunities for South Africans. The potential is significant and having a vision in place that considers the digital future of the country should fill us all with hope.

This article was originally written for Business Live.

You can contact us to chat abut Digital Transformation within your company. 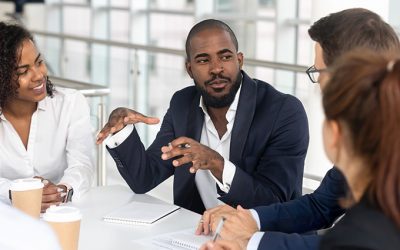 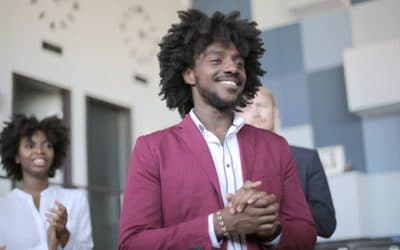 The difference between true leaders and mere custodians 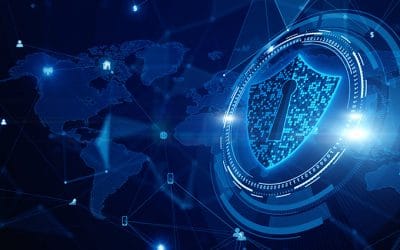