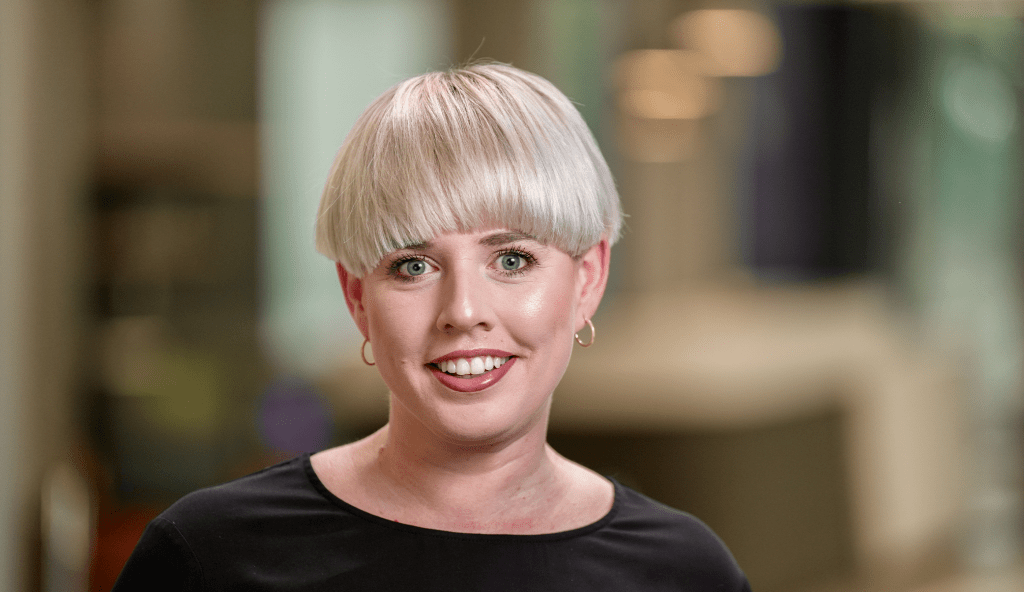 Altron Karabina’s project management office awarded Rising Star accolade at PMO awards. The Altron Karabina project management office (PMO) has been central in the business’s remarkable turnaround, and processes put in place have culminated in the PMO being awarded the Rising Star award and making the finals of the annual PMO Global Awards, facilitated in South Africa by the Project Portfolio Office.

The achievement is remarkable considering that the Altron Karabina PMO has radically overhauled its structure and redesigned its processes over the past 18 months. Tyffany Dyason, Project Manager at Altron Karabina, says being chosen as a finalist and winning the Rising Star award is a validation of the office’s commitment to better outcomes for clients, as well as benefiting the Altron Karabina business.

“Being recognised by a board of people in the project management industry is great validation for our work. If you look at where we are today compared to just 18 months ago, it is evident that we have made very big strides. We had set ourselves goals and, in the process of achieving them, we have designed an efficient and highly effective PMO,” she says.

Dyason says even though the PMO in its current form is still very young, the structure and processes are well established and positively benefit both customers and the business itself. Perhaps the biggest change was breaking down silos in the business, she says.

“Our PMO work is centralised across various business divisions, as opposed to a situation where everyone does things differently. In essence, spanning across the entire business, we have not only eradicated silos but also driven consistency from the creation of a proposal all the way through to finalisation of a project, in all business divisions,” she explains.

Dyason said while the PMO was preparing its submission for the awards, and based on the reaction to its submission, the tracking process it has instilled stands out as a key advantage. “It was very organic, in other words, it was designed at the coalface, so to speak. We designed the office to react to, and improve, how things are being done and that includes how we track projects as well as how and when the report-backs happen within the business. Key here is that this tracking obviously includes the high-performing projects, but there are also very clear, early-warning steps to ensure that poorly performing projects get the right interventions, fast.

“And so, when we were putting the submission together, it gave us time to reflect on what we had achieved. It really was a case of sink or swim, and we are swimming and that’s a great outcome,” she says.

Dyason said another of the enduring effects of the way the PMO is structured, and no doubt integral to it being honoured as a Rising Star, was how the processes drive accountability and responsibility. “Every member of the team embraces accountability and has a very clear picture of how their individual responsibilities within teams affect the bigger picture. The outcome is that this improves financial performance, as well as service delivery.”

Dyason adds that were Altron Karabina’s PMO to win against the other finalists, it would be in line to show its achievements and be pitted against the best PMOs in the world. “That we are even talking about a global platform, whether we win the award or not, is testament to the immense work, discipline and achievements of our PMO. I could not be more proud of the team.” 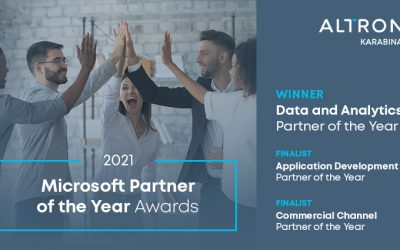 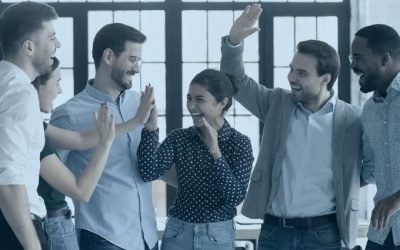 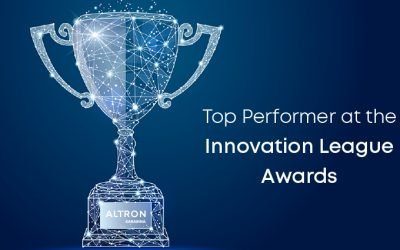